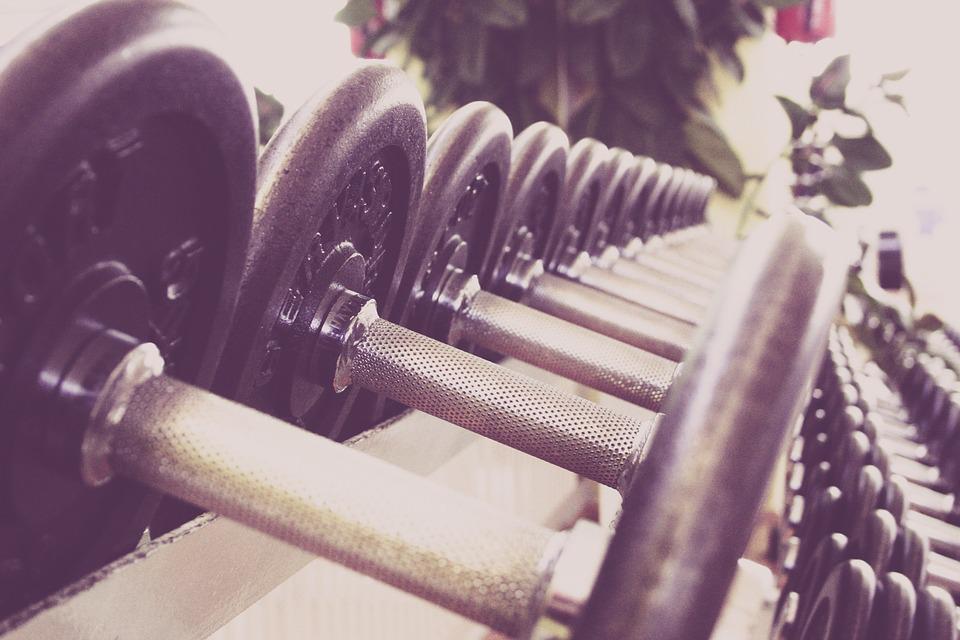 Tamás Aján, the former president of the International Weightlifting Federation (IWF), has been banned for life for covering up doping cases, the Court of Arbitration for Sport (CAS) announced on Thursday.

The 83-year-old Hungarian sports diplomat served as IWF secretary-general from 1976 and president from 2000 until his resignation in 2020. CAS said in a statement that Aján’s case involved “complicity in anti-doping rule violations involving multiple weightlifting athletes over a period of many years since 2012”. 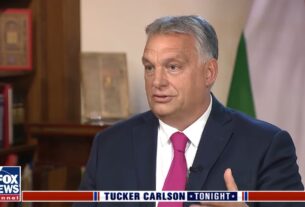 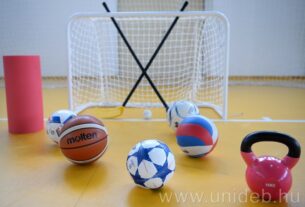 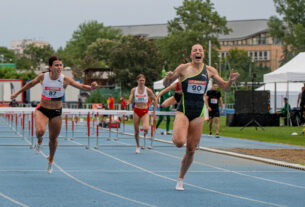