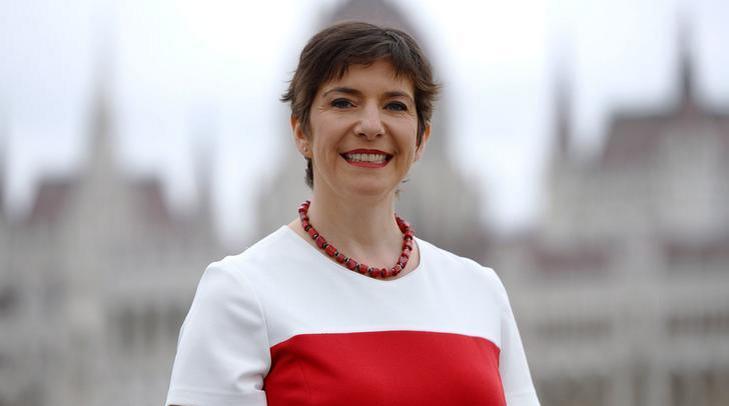 Struggling households that are unable to pay their energy bills should not have their gas or electricity cut off until June 30 next year if they have so far paid their bills and if they are able to pay the amount corresponding to their average bill in the future, he said. Also, given that less than half of households consume gas corresponding to or below the price cap threshold, the price cap must be designed to ensure that double the number of households can keep their bills from ballooning, he added. Additionally, VAT on gas and electricity should be lowered to 5% for the portion of bills that are paid above the cap’s threshold, he said.
Meanwhile, on the topic of the European minimum wage, Molnár noted that EU member states have a year and a half to introduce the measure, and DK wants the wage to be set at 60% of the net median wage in Hungary, amounting to an increase of around 27%. Citing potential job losses in the thousands in the steel industry, DK wants a state guarantee for raw suppliers and state compensation for rising energy costs, as well as wage guarantees until the end of the year. Molnár said municipalities now pay 10-12 times more for gas and electricity than before recent increases in household bills, so DK proposes a price freeze for gas and electricity until the end of the heating season. Thereafter, a unified energy procurement system would be needed whereby the state purchases energy and forwards it to municipalities at a discount. Meanwhile, DK wants a moratorium on the closure of hospitals and other institutions caring for children. 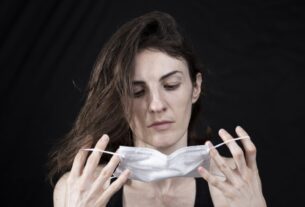 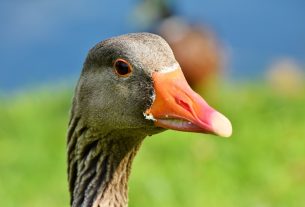 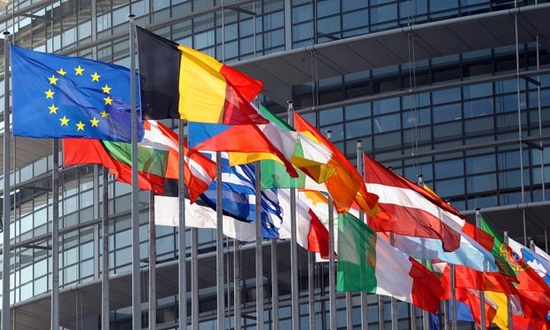