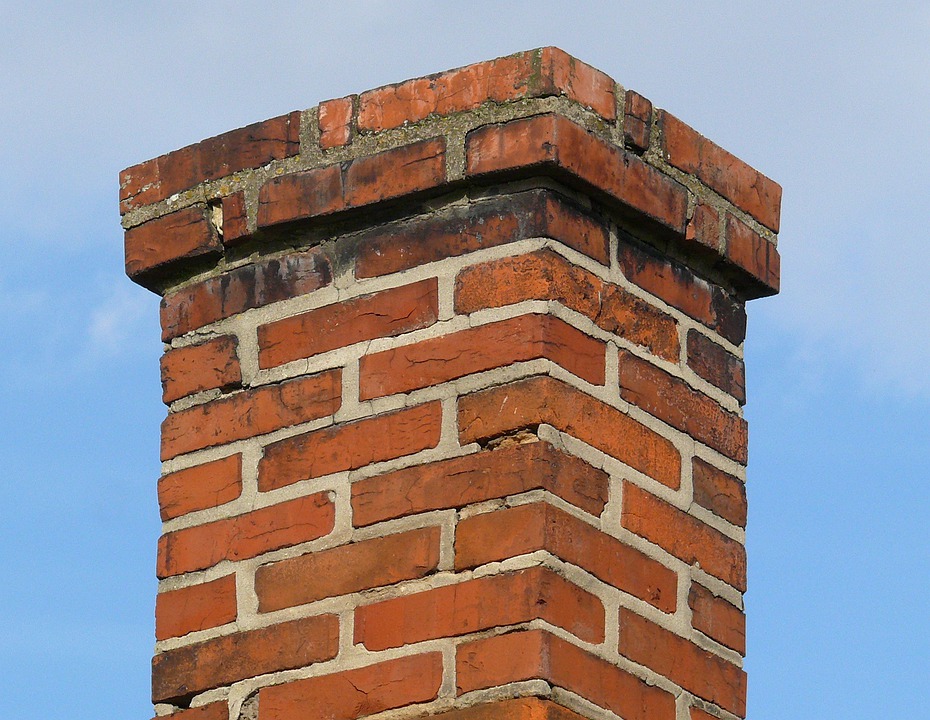 The Budapest local authority is working with trade unions to draw up an action plan to slash energy use in public buildings, the metropolitan council said on Tuesday.

City Hall in downtown Budapest was the first to come under scrutiny, the statement said. The 50,000sqm building is served by the district heating system. The aim is to cut its energy use by 20%, the municipality said. In line with relevant health and safety regulations, the building will be heated to 20°C rather than the usual 22°C, which is expected to save 10-12% of the energy consumed, the municipality said. The action plan, to be completed by the end of September, will look into saving more energy on office heating and other means. Erzsébet Boross, the head of public servants’ trade union MKKSZ, thanked the local authority for “fast and effective cooperation” on the measures planned for the heating season, and lamented the lack of cooperation with the government. It is very important that the health risks and stress on employees should only grow to the least possible and “manageable” extent, she said. 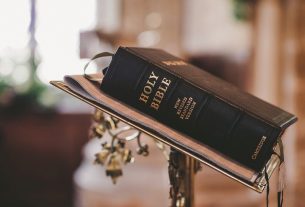 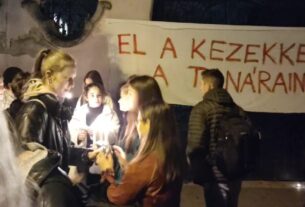 Five Teachers Got Fired for Participating in Civil Disobedience 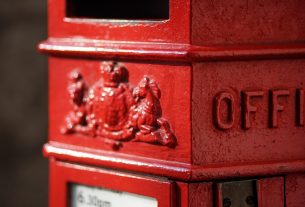