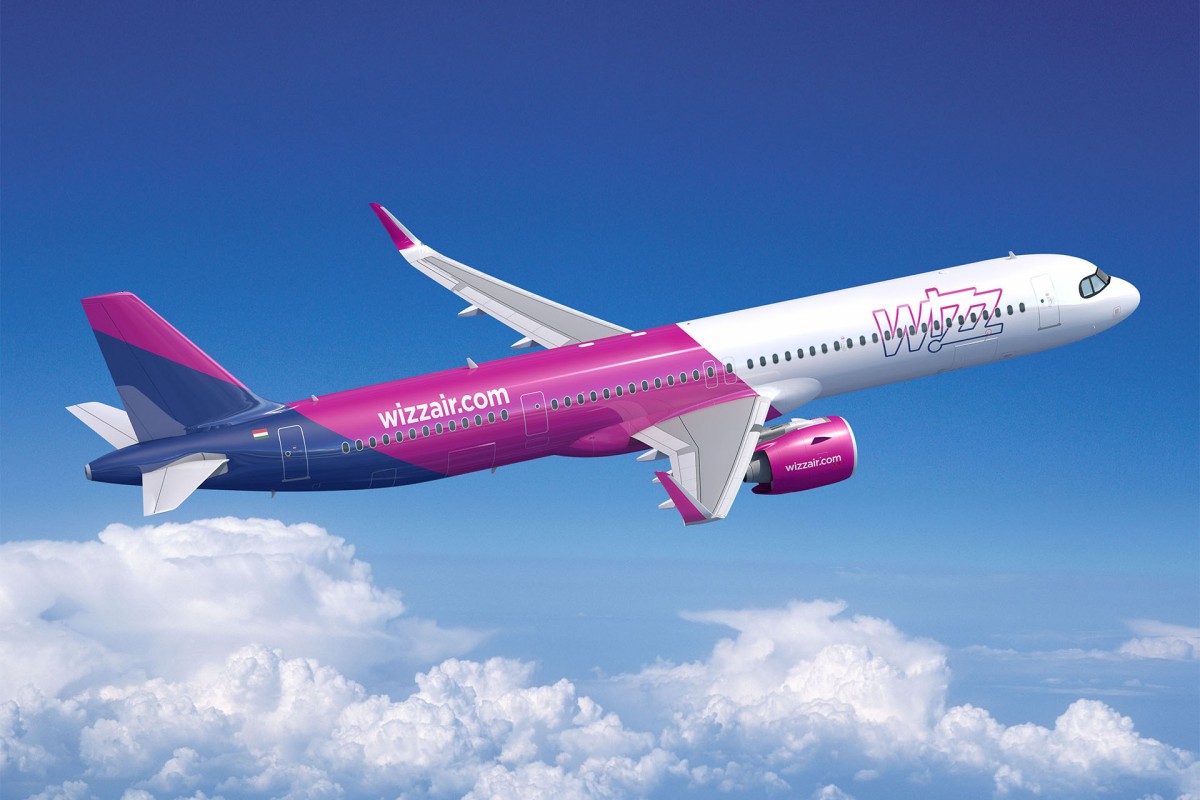 Wizz Air’s flight from Bari to Cracow was interrupted at Budapest’s international Liszt Ferenc Airport due to an unanimously made bomb threat on Wednesday, AIRportal.hu said.

All passangers have been rescued from the aircraft, while the runway where the plane made its emergency landing has been closed. Facility operator Budapest Airport said traffic at the airport was uninterrupted. 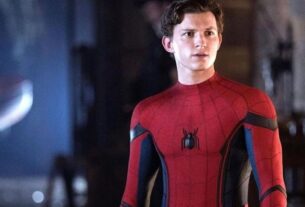 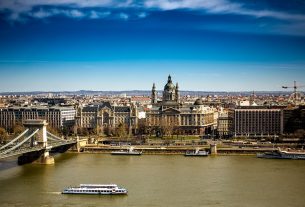 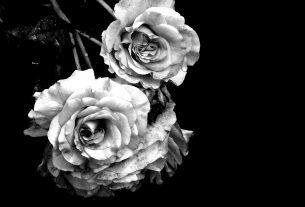