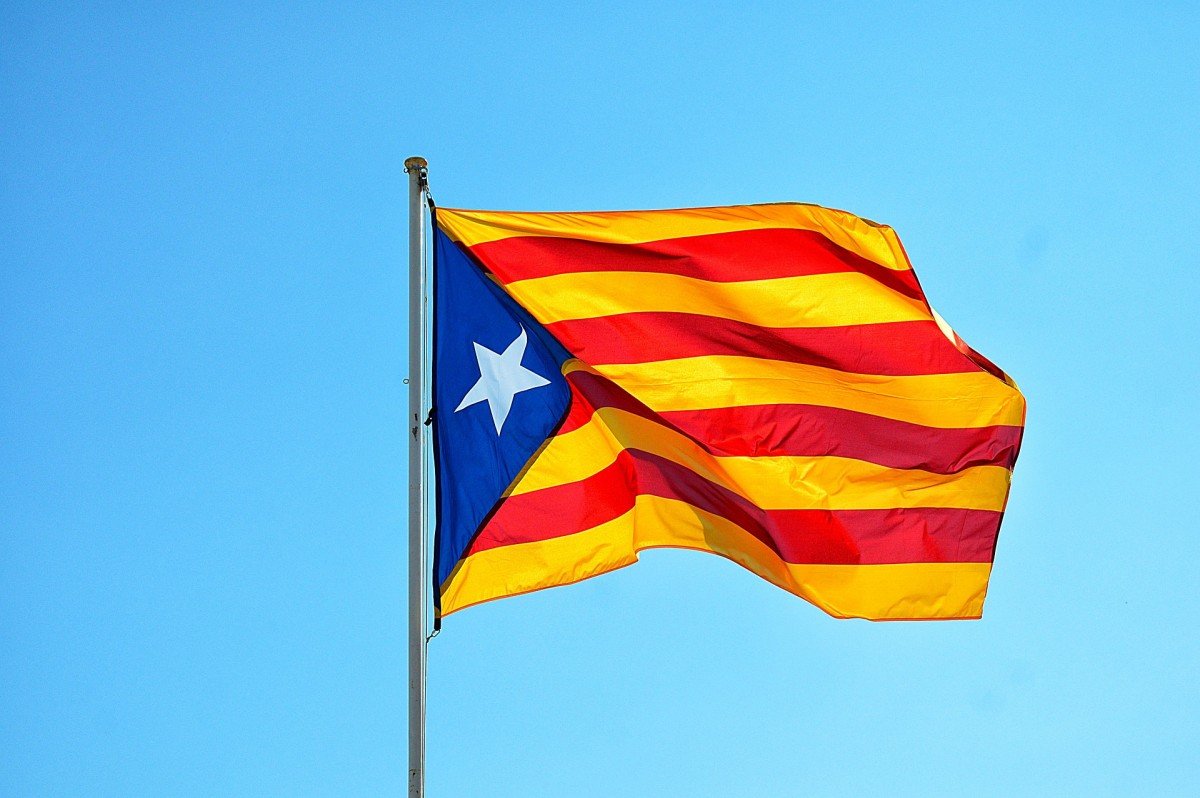 Spanish police have detained 21 people with links to the Catalan separatist movement on suspicion of corruption and promoting public disorder.

Spain’s interior ministry said in a statement that the individuals were being investigated for alleged embezzlement of public funds and money laundering.

The arrests took place during 31 police raids in the Catalan cities of Barcelona and Girona early on Wednesday morning.

Investigations revealed money intended for Barcelona’s provincial government and a regional entity for promoting sports teams had been diverted illegally, the ministry said.

Authorities also say the suspects may have lied about the use of rural land in the town of Cabrera de Mar to build a business centre, a restaurant and a school, following an investigation by Guardia Civil.

“Different ways of financing with public funds the irregular activities unrelated to the legal destination of the money are being investigated,” the ministry said.

A Barcelona court had earlier named David Madi and Oriol Vendrell, two former politicians for Catalan separatist parties, as being among ten people under investigation.

A large number of documents have been seized as part of the investigation, and authorities are not ruling out further arrests. 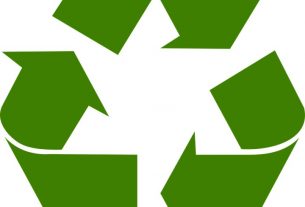 Doubling recycling across Europe is feasible, for certain waste streams 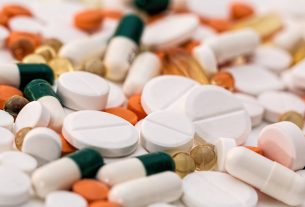 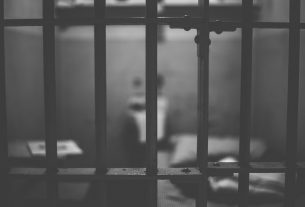