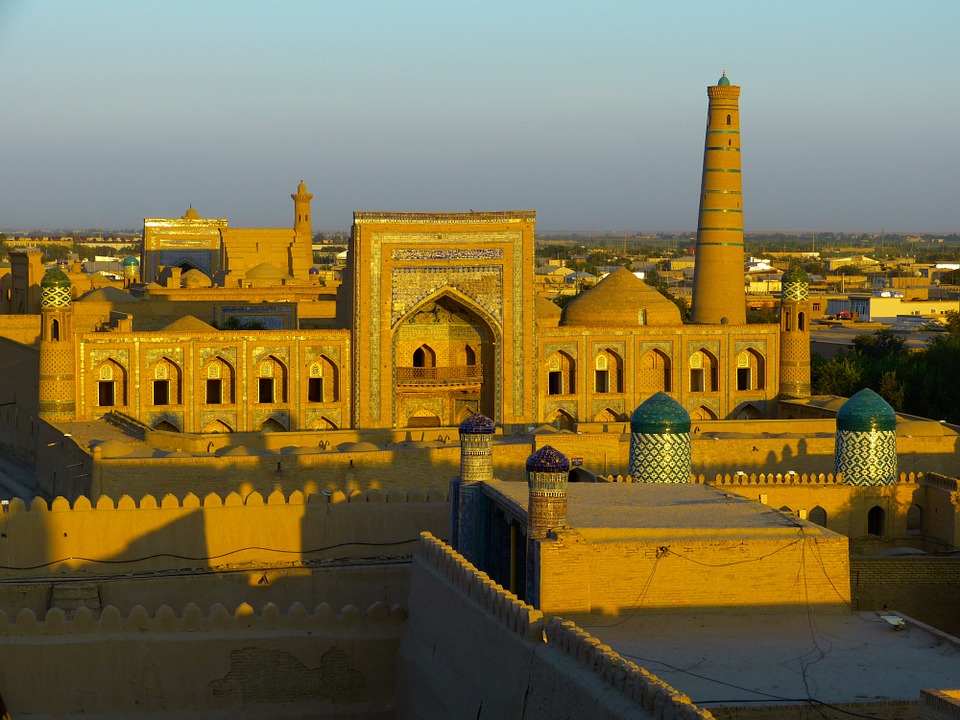 The Uzbek and Hungarian governments signed nine agreements in Tashkent, paving the way for Hungarian companies to upgrade strategic sectors in Uzbekistan, Péter Szijjártó, the minister of foreign affairs and trade, told MTI. OTP, Hungary’s biggest bank, is the first foreign bank to be given the opportunity to take part in the Uzbek banking system’s privatisation, with related negotiations at an advanced stage, the minister said.

Also, Hungary is expected to pay a major role in boosting Uzbek nuclear energy production. Uzbekistan, the world’s 7th largest uranium producer, is building a new nuclear power plant to be completed by the end of the decade, and the design of the cooling system is based on a Hungarian patent, Szijjártó said. In connection with modernising Uzbekistan’s higher education system, the University of Debrecen has agreed to set up a campus in the country, he said, adding that the Hungarian University of Agriculture is participating in the scientific transformation of Uzbek agricultural higher education. Eximbank meanwhile, is providing a 100 million US dollar credit line to underpin the development of Hungarian-Uzbek ties. 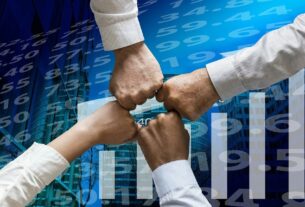 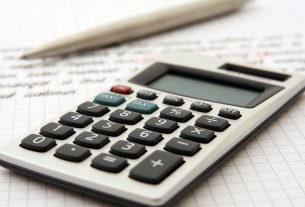 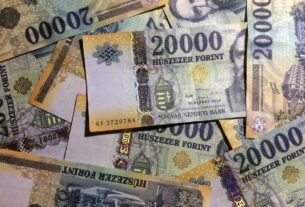